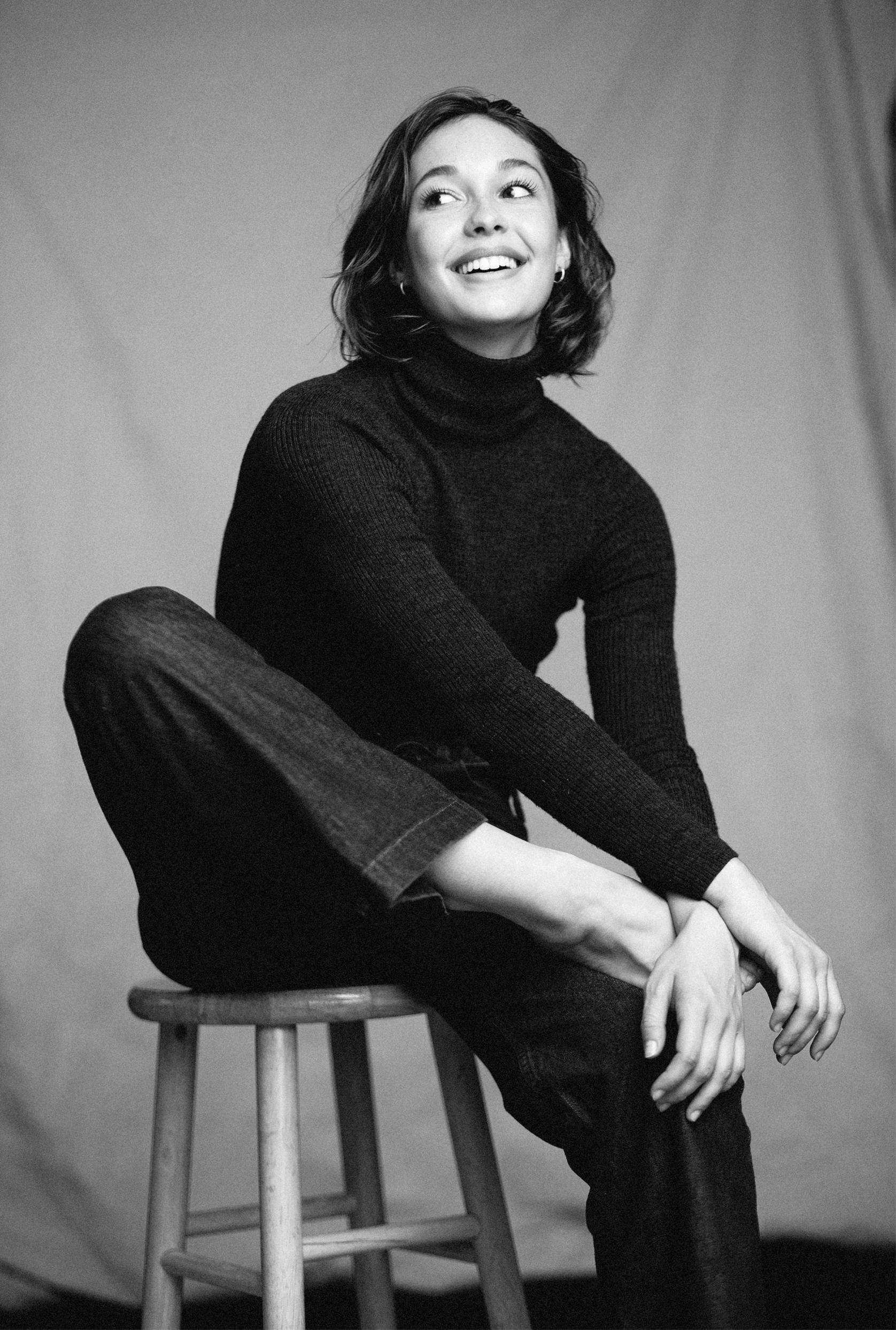 Juliet Doherty is an American actress and dancer. She is a two-time gold medalist at the largest dance competition in the world, the Youth America Grand Prix.

She is best known for her acting roles in High Strung: Free Dance, and Driven to Dance on Netflix. Juliet has also taken home prizes from the National Society of Arts & Letters, and the Beijing International Ballet Competition. The New Mexico native was initially trained by her mother at Fishback Studio of the Dance, and continued her classical training at the San Francisco Ballet School. She became a trainee before being given the opportunity to develop a new musical under the direction of Susan Stroman.

At the age of 15, Juliet was a featured TEDx speaker. She spoke about empowering young artists and people alike to achieve their dreams through mindful practice. Juliet performs as an international guest artist, and most recently appeared in the role of “Lise” in the Tony award-winning musical, An American in Paris, at the Hale Centre Theatre 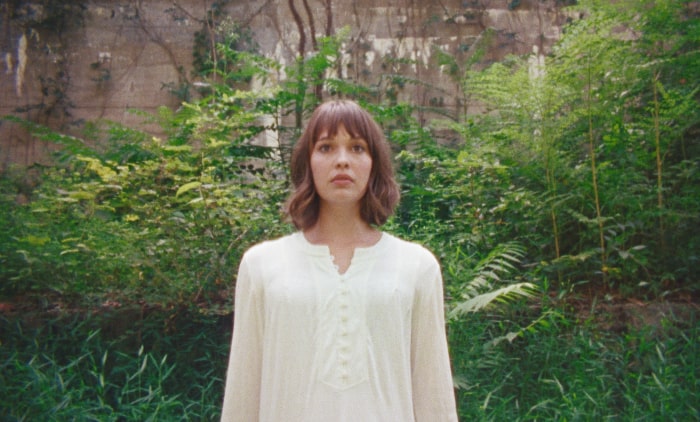 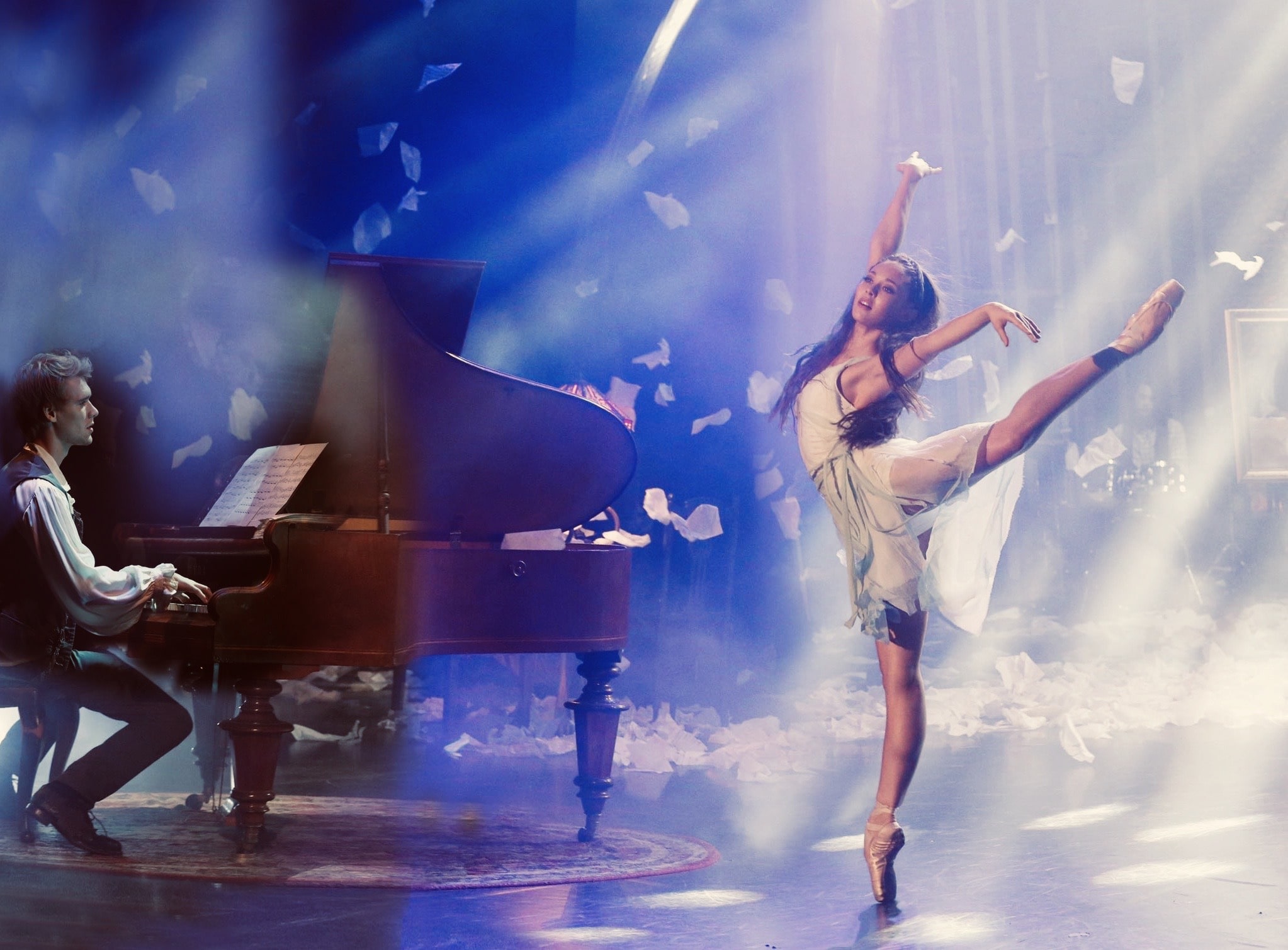 Juliet Doherty is the leading lady in High Strung: Free Dance which is about to hit theaters. Watch her behind the scenes from our cover shoot

In the rehearsal room of an upcoming Broadway musical, things heat up between a young choreographer and a talented star. 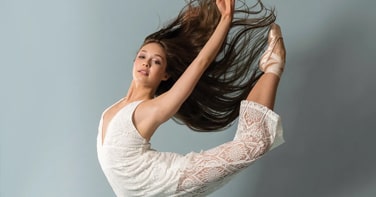 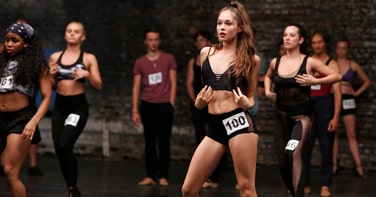 This New Dance Movie Could Be the Next Center Stage. Complete With Love Triangle and BRB We're Getting the Popcorn 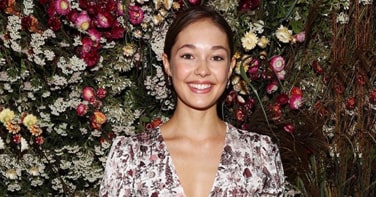 11 Things You Should Know About Dancer and Actress Juliet Doherty

From ballerinas to tennis champs this diet is way more than a trend.

“It was a transformational moment for me being in scenes with Jane.”

A chat with star and inspirational role model, Juliet Doherty 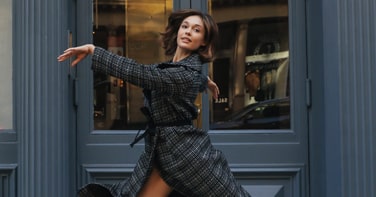 And luckily, many of the world's best are pretty savvy social media users, sharing little pieces of their enchanting world with the rest of us.